Find Your Next Cycling Holiday

leave blank to search all

It might be a century since World War One broke out, and the last survivors have passed away, but time has not softened the impact of the events that took place in the Great War 1914 - 1918. This event, which is organised to raise funds for ABF The Soldiers' Charity, is a unique way to mark this important anniversary.

200 riders will depart central London and ride to Dover, then up the coast to Nieuwpoort in Belgium, where the Western Front met the sea. We will then ride along the entire British and Empire section, taking in Ypres, Passchendaele, Messines, Vimy and the Somme. Finally we will arrive at Compiegne where the Armistice was signed four years later. The overall distance is about 330 miles over 5 days - a daily average of just over 70 miles.

Along the way we will visit the important sites like Tyne Cot, the Menin Gate, Vimy Memorial and Thiepval, but also smaller and no less poignant cemeteries. Unlike other nations the British had a policy of burying men where they fell, with over 3,000 First War burial sites in Belgium and France. As Rupert Brooke wrote, 'There is a corner of a foreign field, that is fore 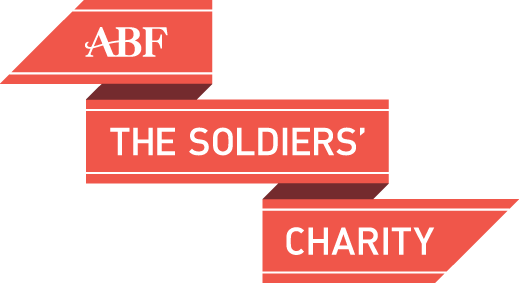 ver England'. This tour pays homage to those men whilst raising vital funds for today's servicemen and women.

Further details can be found on our website at www.greenjerseycycling.co.uk/soldierscharityride

With uncertainty surrounding the 2020 summer, now is the ideal opportunity to plan for the future. Our dates for 2021 are now available on our website.

We are changing our drinks policy for 2019 to make it fairer for all.

We have two places available for our lovely Loire Valley Classic tour starting on 22 September for both a male and a female willing to share a twin room.